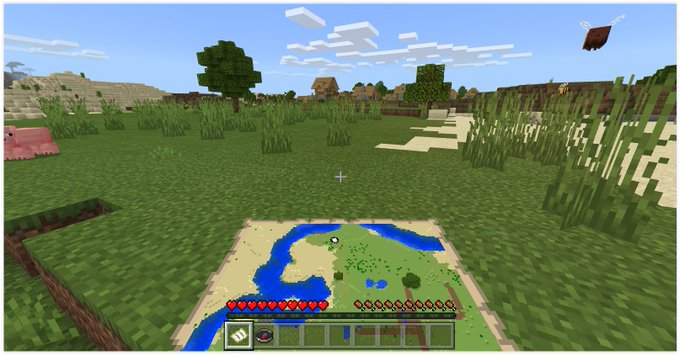 New year, new beta build. Released to the community recently was beta version 1.14.2.51 this once again focuses on bug fixes, crashes and stability – There is no news as to when the Nether Update beta and snapshots will start.