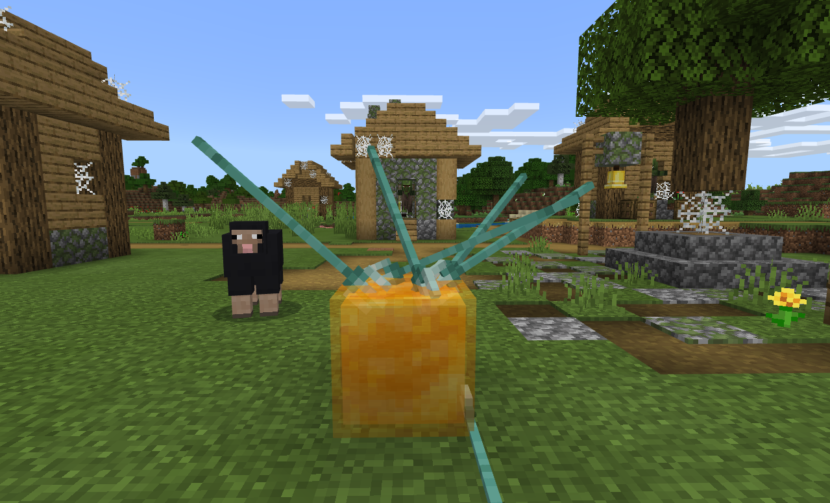 This is a full Minecraft Bedrock Edition update (Nintendo Switch will release a little later) This update focus on bug fixes/stability – It’s likely this is the last 1.14 version before we head into the 1.15 beta which will be the Nether Update – Check your respected platforms for the latest version.

The team has been hard at work fixing several issues to improve gameplay! This update is not yet available on Nintendo Switch but will arrive soon. All versions of 1.14 are compatible together through multiplayer.