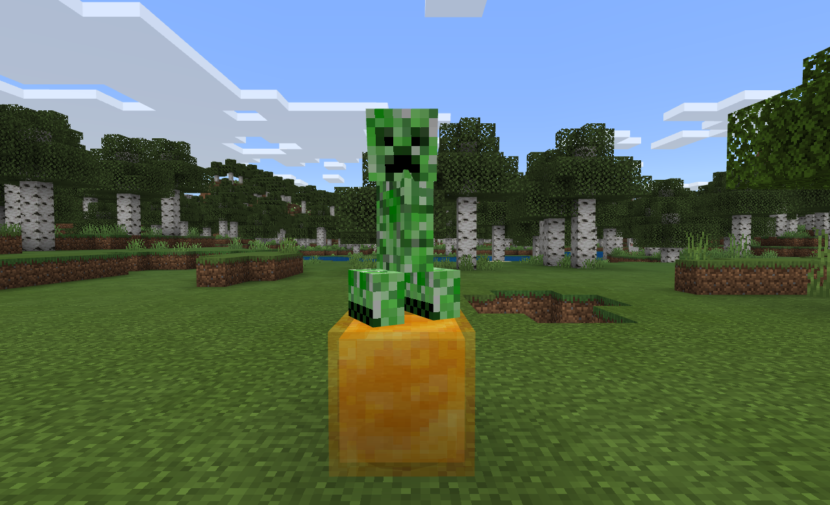 This weeks beta isn’t a big one but it does fix a few ongoing issues with Minecraft bedrock, we have also had the confirmation from the Minecraft community manager that mobs will NOT be reverted to spawning on tree leaves/Glass as seen below. Fingers crossed this is the last beta before we head into the 1.15 Nether Update betas.