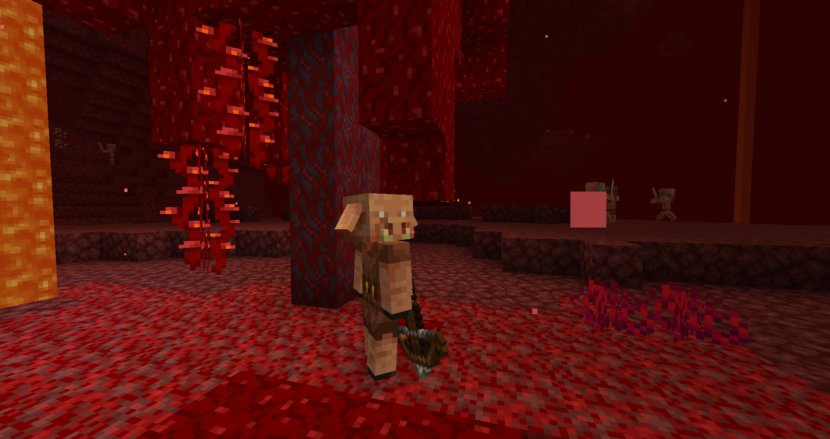 It’s wed… never mind it’s Friday, Friday snapshot day I like the sound of that. This snapshot focuses on improvements to Hoglins + Piglin introduction, these are a new mob introduced to the game which will have a bartering “trading” functionality – Remember all of this is testing stages, it’s subject to change before official launcher.

Ahh, a freshly baked snapshot! It undoubtedly smells better than the piglins that we just added…

Snapshots can corrupt your world, please backup and/or run them in a different folder from your main worlds.