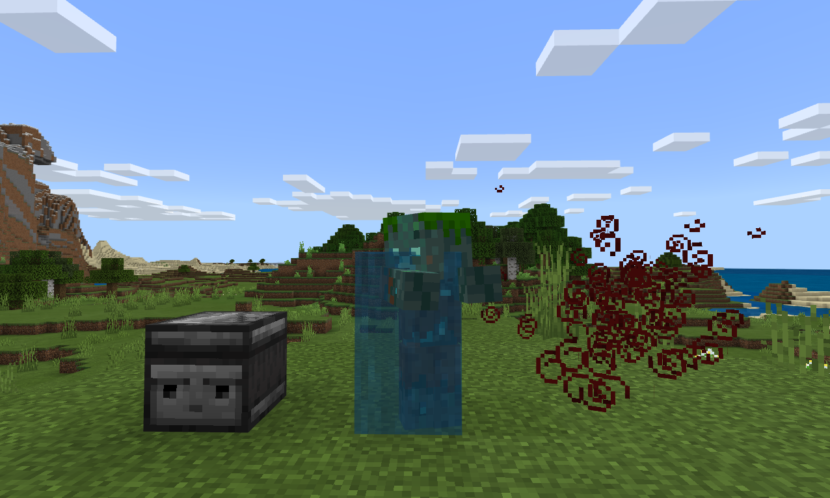 This weeks Minecraft Pocket Edition / Bedrock beta does not come with parity. It does however come with some important bug fixes and changes, below are all the current changes. More parity features are expected to release in 1.15 but also bug fixes are just as important.