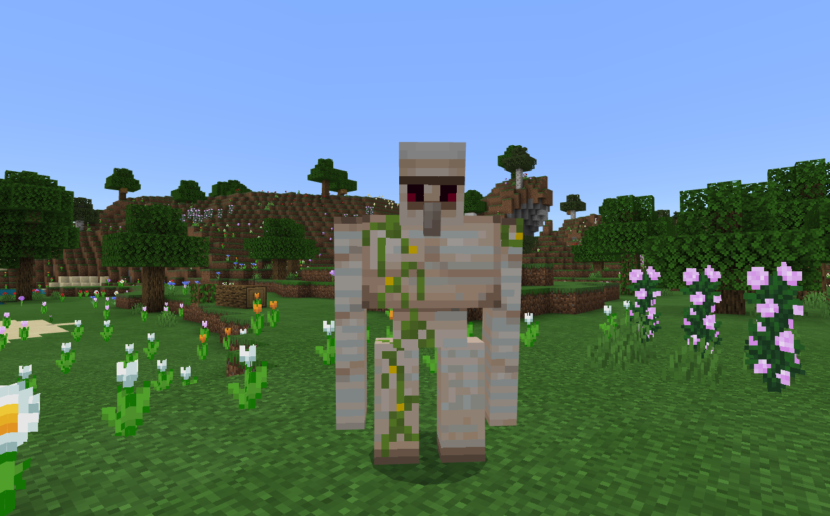 The last week of February 2020 brings yet again another 1.15 beta, this is the beta version 1.15.0.54 – Strangely enough although 1.15 is a parity beta we have not had any more features from Java make there way to the bedrock version, it does contain alot of bug fixes which you can read below.