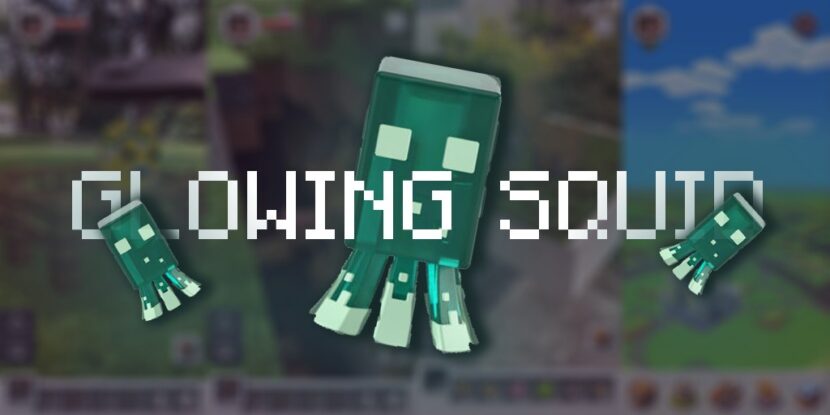 Minecraft Earth sees it’s second update of 2020, this update includes a number of bug fixes/stability – They have even added a new exclusive mob called the “Glowing Squid” this can now be found on your adventures, below are all the changes introduced.

New stuff (and some changes) coming your way on Minecraft Earth!