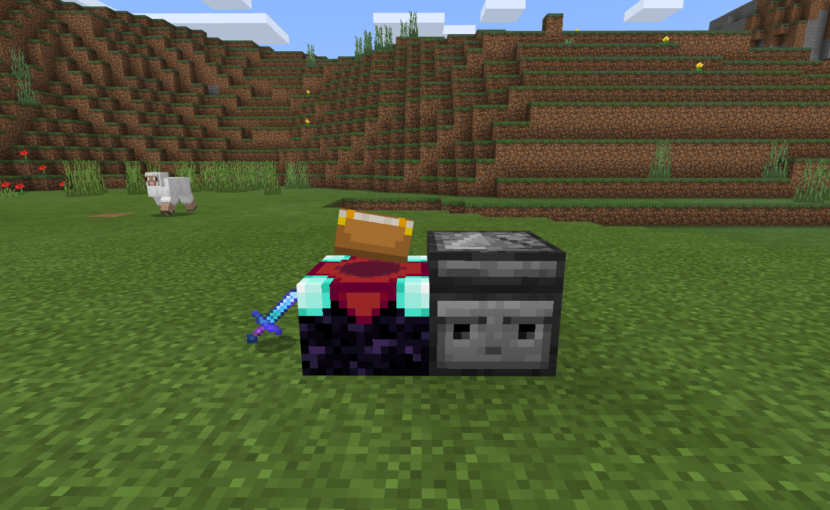 Another Minecraft Bedrock beta has launched for community testing, this weeks snapshot mainly focuses on bugs but does come with a bigger list of addon/scripting changes – This is means mods going forward will continue to improve. We also have a few gameplay, UI & crash fixes below are all the changes this week.