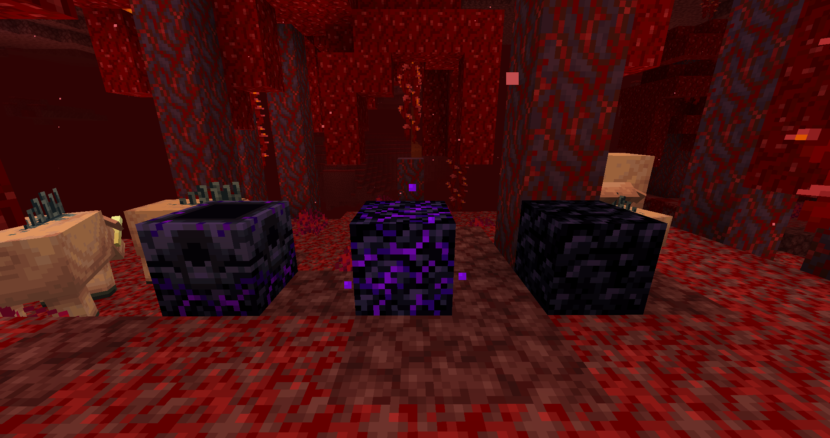 It’s Wednesday my doods, today is another test snapshot for Minecraft Java PC. This time we have an official way to set spawn inside the nether with something called “Respawn Anchor” below are all the changes added in this latest version, remember this is testing so features are subject to change, tweaks or even removal.

Anchor Yourself to the Nether – Snapshot 20w12a is out!

Ever wanted to take a quick nap in a biome full of lava and with dangers lurking around every corner? Good news! We’ve just added the Respawn Anchor that let’s you set your spawn point in the Nether. Just make sure that you have enough charges.

The spawnpoint command now supports being run in any dimension.UUIDs in NBT

Check properties of the fishing hookParameter