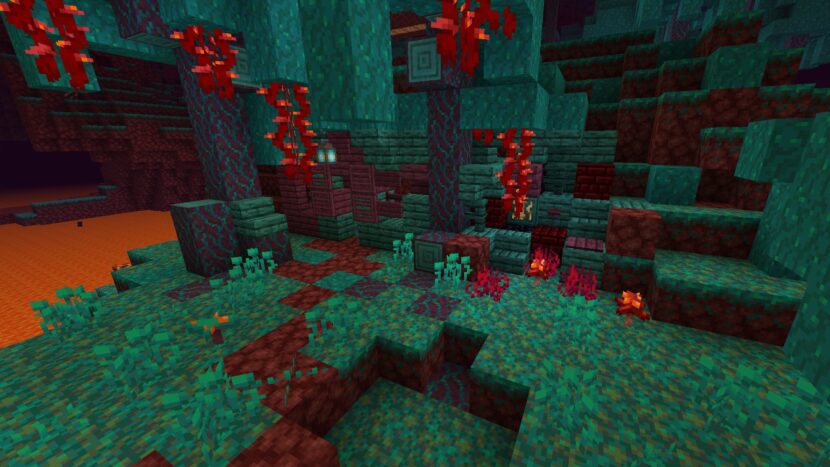 Brand new Minecraft Bedrock Nether beta has released for Android, Windows 10 & Xbox. This weeks beta focuses on stability + fixes rather than Nether Update features – below is the official changelog for this update.