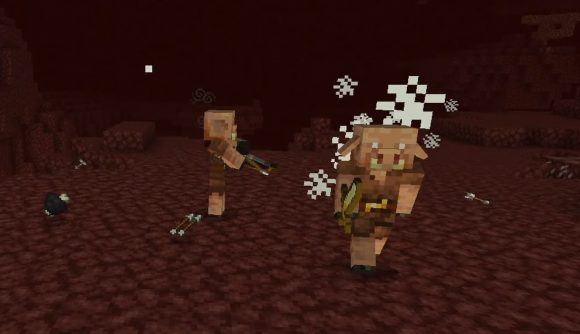 It’s Thursday my dudes, today released to the MCPE/Bedrock community is another Minecraft 1.16 Nether BETA. It looks like this week does not feature any new Nether features but rather focuses on bug fixes for the game, below are all the changes in beta 1.16.0.55

Known Issues in this beta: