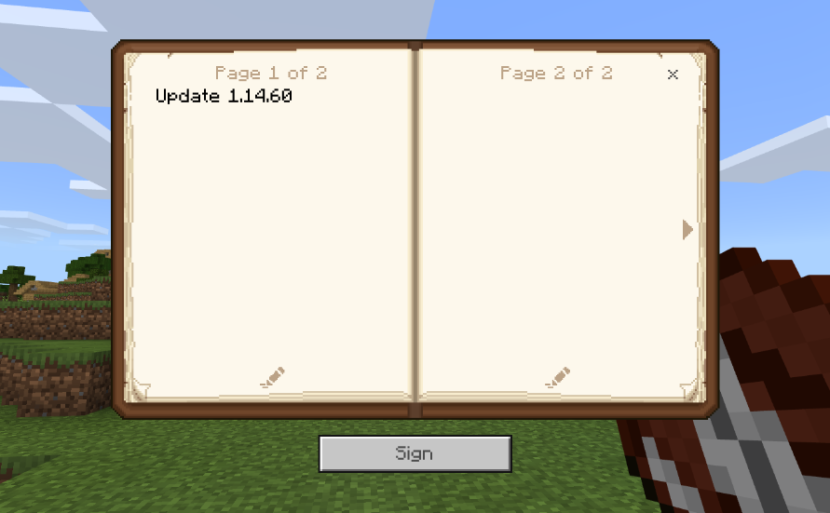 This update is classed as a “hotfix” we are still likely to see another bedrock 1.16 beta tomorrow, this update may take up to 24 hours to reach all bedrock platforms – Check your devices store for the latest version.

Our developers have been hard at work to bring you another hotfix. Some of these issues were reported by players, so keep those reports coming at bugs.mojang.com!