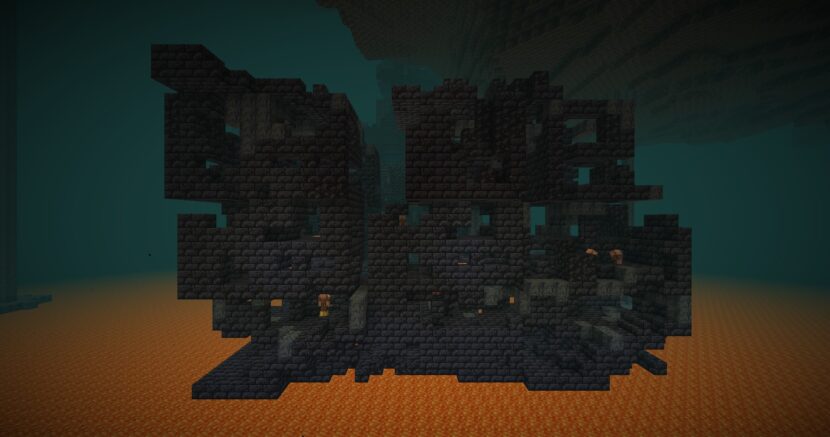 We might have waited 2 weeks but a new features beta is here, today we have been given a brand new Bedrock 1.16 beta. This brings alot of the features that the Minecraft Java has had in recent snapshots – This beta is available for Android, Windows 10 and xbox so what are you waiting for go and update!

Basalt Deltas can now be found in the Nether!

What’s made of Blackstone and full of Piglins and Hoglins? Bastion Remnants!

The only stone whose color is almost as dark as the humor of Mojang’s former writer and friend, Tom Stone!

A new block that can help you get your bearings!

How to make Netherite tools and armor

Scripting and Add-ons Fixes and Changes

Several new variables have been introduced to the avoid_mob_type goal

Mobs can now barter when they pick up items, or when they receive an item during an interaction. For a mob to barter they need to have both the barter goal and the barter component, and the relevant configuration need to be done in the interact component and/or the shareables component

The PickupItemsGoal only considers items that the mob can reach

Tweaked a number of in-game sounds