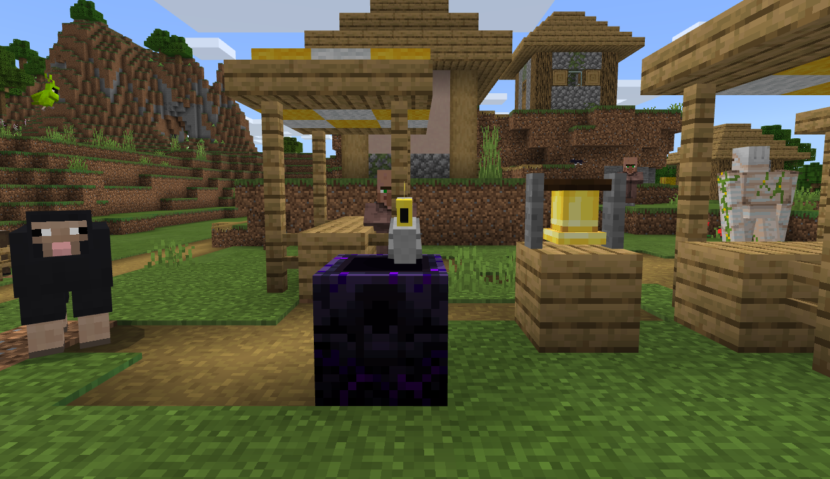 Bedrock betas continue, today we have the release of 1.16.0.61 version which focuses a lot on bug fixes. We are edging closer to a full release for the 1.16 Nether Update but in the meantime making sure the major issues are sorted first is a priority.