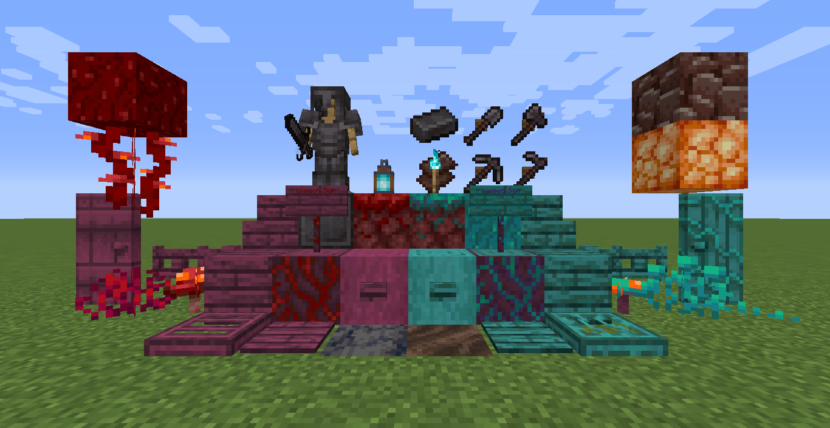 More back end changes for Minecraft Bedrock this week, check your store for the latest beta version 1.16.0.68 – We are now around 1 week away from the full launch hope you’re excited

This week’s beta includes a long list of back-end fixes that address several issues with account sign in and multiplayer. We’ve addressed the following issues, but encourage you to file or update the bug report if you are still encountering problems.