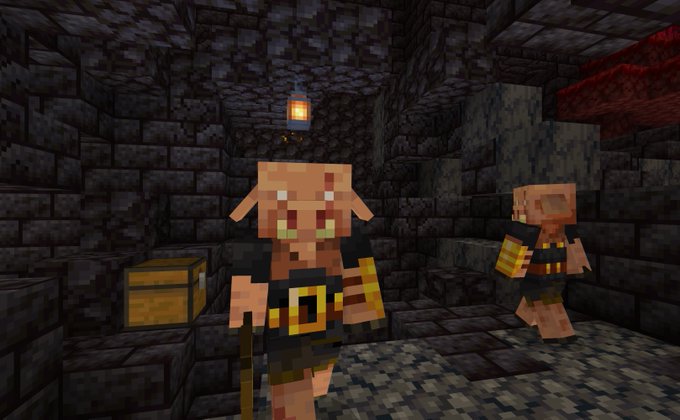 New 1.16 beta? but 1.16 is out? well today we have another version to focus on a few tweaks to piglins but also a whole range of bug fixes. This is great news for the bedrock community as we do have issues in the current 1.16.0 version, below are all the changes let us know what you think.