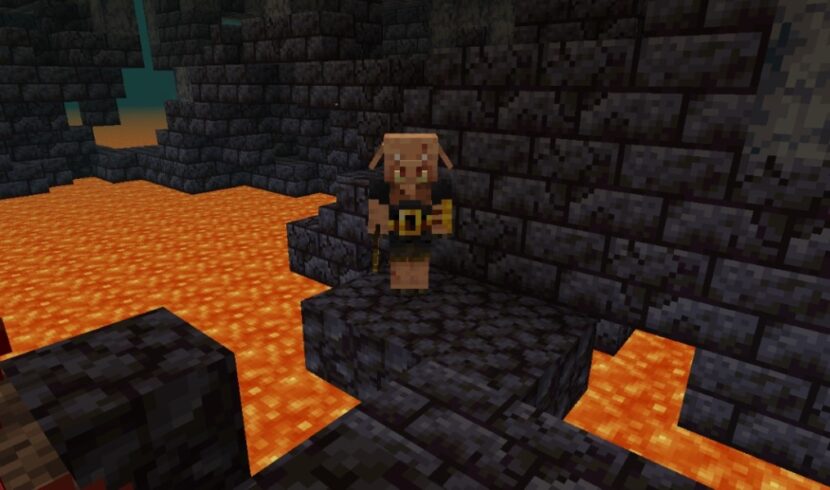 The latest beta for Bedrock is here, focusing on more reported issues from the community in the latest 1.16 version. This weeks beta doesn’t feature many changes but it does come with some parity from Minecraft Java edition