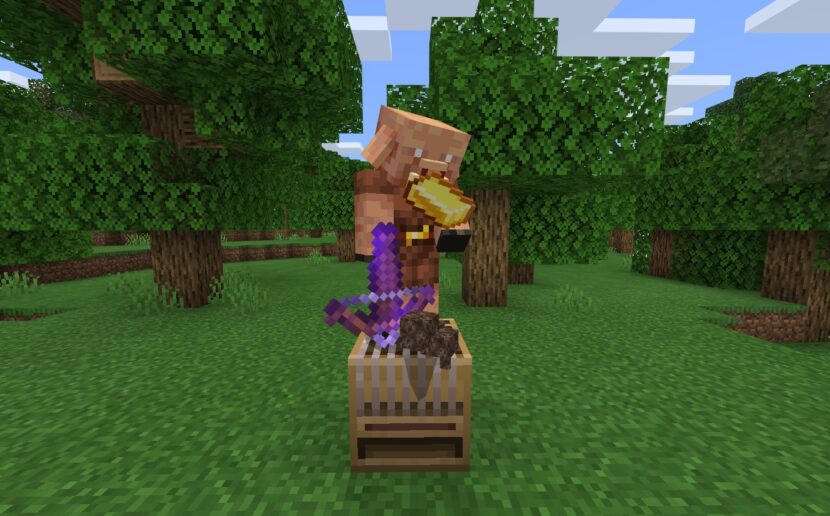 Latest Beta build for MCPE/Bedrock has released, in this beta version we have performance and stability changes alot with bug fixes. This Beta is available for Android, Windows & Xbox Minecraft. If you find any more issues remember to report them via in game or https://bugs.mojang.com/

Along with the bug fixes in this week’s beta, we have made some changes to the way recipes are highlighted and selected when using a controller – we would love to hear your feedback on this while it is in the beta, so please head over to the feedback thread and let us know what you think!