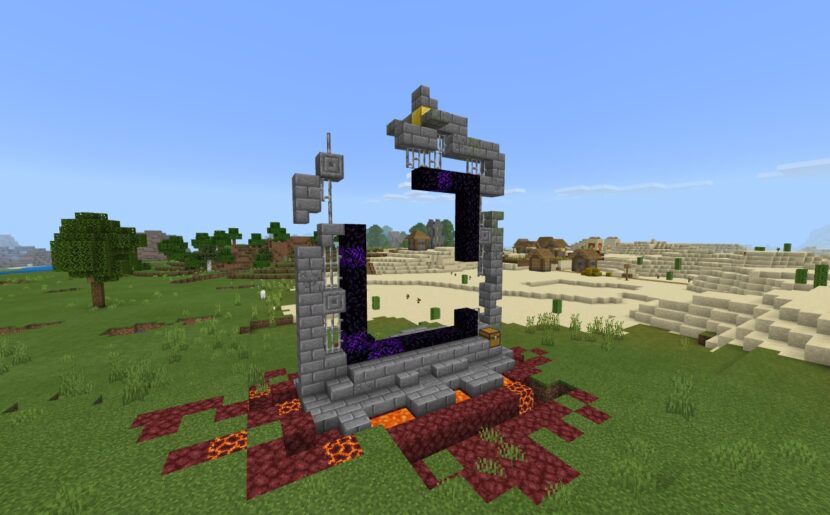 The numbers keep on stacking up, welcome to the latest beta for Minecraft Pocket Edition/Bedrock. This week we have a alot of fixes, changes & tweaks. We are expecting another hotfix update early August so it’s possibly the last beta for that happens.