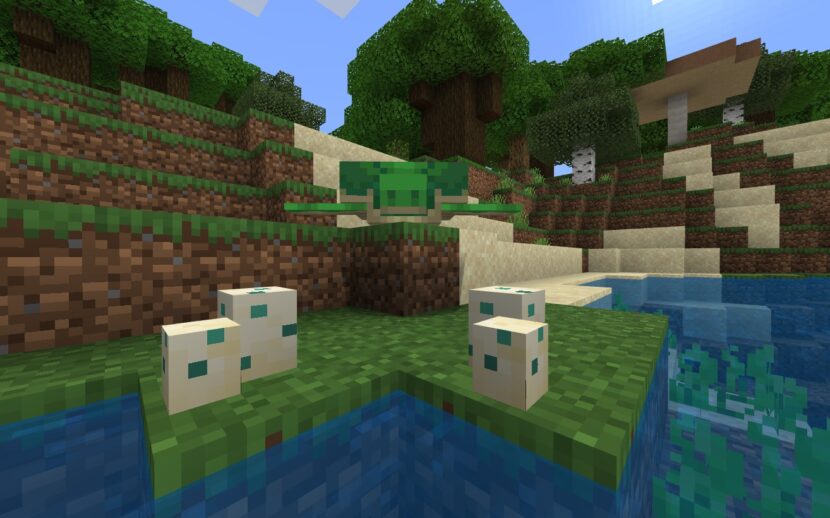 The sweet sound of parity, Bedrock beta 1.16.100.51 (don’t ask) comes with a few more java parity features. Although we recently received 1.16.20 as a full release it seems we will continue to get 1.16 betas to squish bugs within the game.

We have made some tweaks to the new achievements screen that is available to some beta players (through a gradual roll-out). Please continue to share your feedback on it in this post!