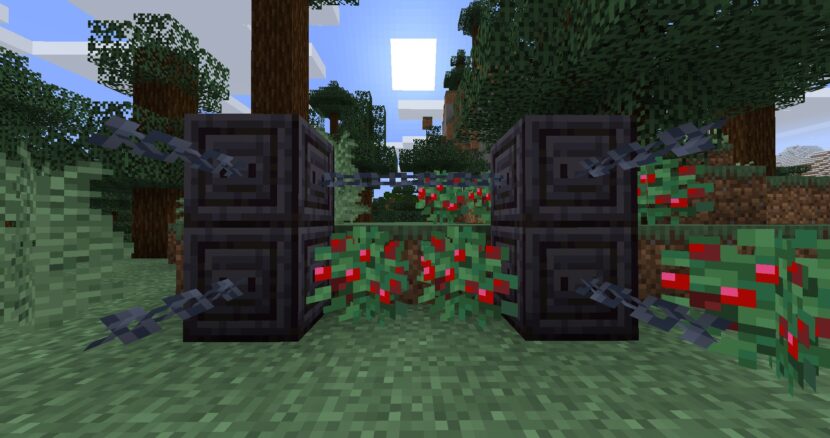 Horizontal chains anyone? yep more parity makes its way to the bedrock platform. When we say more parity we mean ALOT! the latest Beta is available for Android, Windows 10 & Xbox One plays but always remember it’s not a stable version and to report the issues you find.