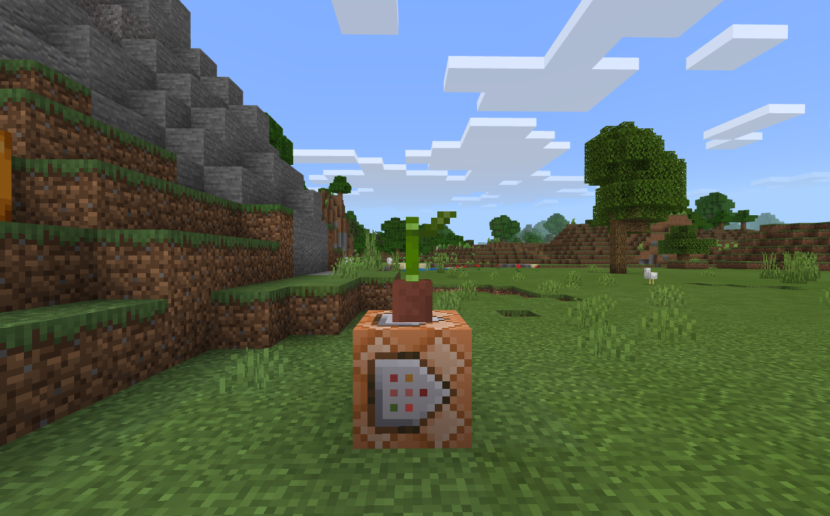 Although this week is all about Minecraft Live (Minecon) that doesn’t stop the bedrock team from releasing another beta. Today we have the version 1.16.100.58 for beta testers, this is available for Android, Xbox One & Windows 10 bedrock users.