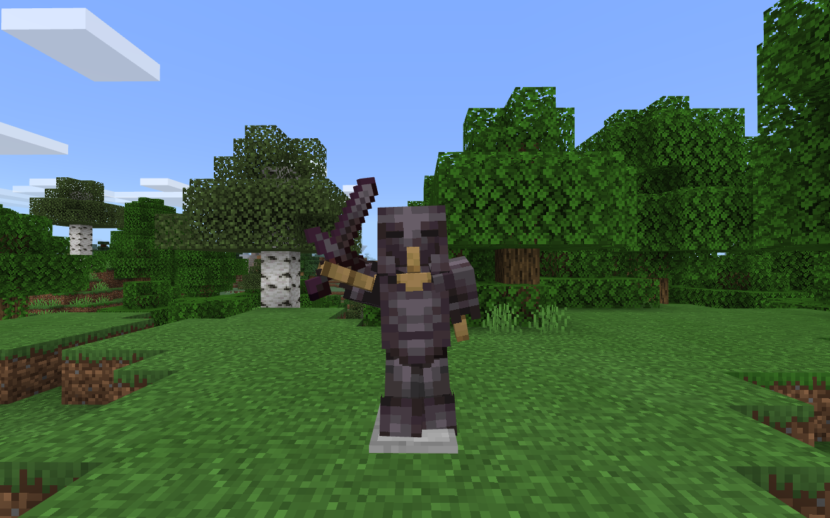 Right on cue, another Minecraft Pocket Edition/Bedrock beta has been released to the community. This weeks beta brings some new useful tools for the addon community & bug fixes, the beta is supporting Android, Windows 10 & Xbox One edition.