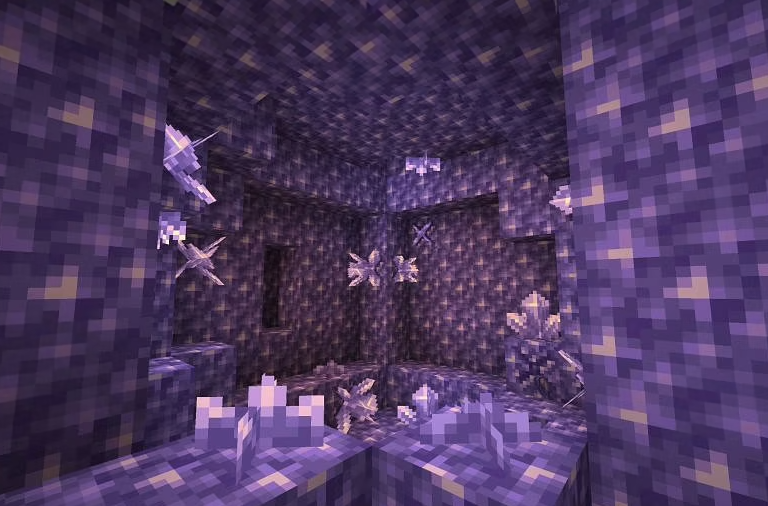 Q: What did you announce?

A: Today we announced that the much-anticipated Minecraft Caves & Cliffs Update will now release in two parts instead of a singular update. The first update is coming this summer, and the second update will release around the holiday season.

Q: Why is the Caves & Cliffs Update releasing in two parts?

A:  The decision to release Caves & Cliffs in two parts is the result of taking on our most ambitious update to date while our team also continues to navigate the challenges of working remotely.  By giving our development team some extra time, they will be able to deliver an array of exciting features without compromising on quality, reliability, or functionality for players.

Q: When will the Caves & Cliffs Update be released?

A: The Caves & Cliffs Update will release in two parts; the first (1.17) this summer, and the second (1.18) around the holiday season. We’ll share more details about timing and what’s coming in each update in the coming weeks.

Q: What updates are releasing in the first/second part of the Caves & Cliffs Update?

A: The first part of the Caves & Cliffs Update will focus on some cute and fun mobs, cool items, and new blocks such as: Goat, Axolotl, Crystals + Spyglass + Geodes + Tinted Glass, Copper + Lightning Rod, Glow Squid + Glow Ink, Powder Snow, Lush Cave Blocks, Dripstone Cave Blocks, Deepslate + Ore Variants, Glow Lichen, and Multiplayer Sleeping Rule (Java only). There’s lots to look forward to and we’re working as hard as we can to bring you the full Caves & Cliffs experience we announced at Minecraft Live in 2020.

Q: How has Mojang Studios been impacted by COVID-19 and working from home? Are you expecting the Caves & Cliffs Update to be delayed further?

A:  The health of our Mojang Studios team is a top priority, and working remotely during the global pandemic has been challenging for all of us.  To ship the full Caves & Cliffs update as planned this would have required asking our team to work overtime, and even then we may not have been able to guarantee the high level of polish our players expect.  By taking more time to deliver the update, we can confidently deliver the first part of Caves & Cliffs this summer, with the second part releasing this holiday season.  This was not an easy decision but it is the best path to ensure our team stays healthy, happy, and able to deliver awesome updates for many years to come.

Note: We will continue to update this FAQ with important information.

How to access experimental features from the Caves & Cliffs Update

When creating a new world:

When using an existing world:

If you are using a world that was created previously that you’re particularly attached to then please note that betas can potentially make worlds incompatible with future versions of Bedrock. While copies of your world are generated automatically in the event of something going wrong, you’re also able to create copies of your world manually as an extra precaution.

Note: Bedrock Edition Betas are currently available for Windows 10, Xbox One and Android only. Find out more information on how to join a Minecraft Beta here.

Keep in mind that the world you create with the data pack will be flagged as experimental by the game, and such worlds are not guaranteed to work in future versions. Also, please note that you can’t add data packs that change the world generation to existing worlds, so you must create a new world to access the experimental features. Of course, you will be able to upgrade existing worlds once the update is released.