If you like frozen biomes this add-on is for you, it adds seven ice mobs so you can have more fun on the ice, the mobs of the add-on have a frozen look and are similar with some mobs already known in the game.

The mobs behave similarly to similar mobs in the game, but they all have a weakness, the light of day makes them melt because they are made of ice, there is also a chance they will leave blocks of ice when they are defeated.

The ice witch attacks with poison potion, the glaze attack the player with snowballs, the Ice Creeper has the same behavior as a normal Creeper, the skeleton has the behavior of the skeleton wither, but uses a diamond sword to attack and snow man uses melee attack. 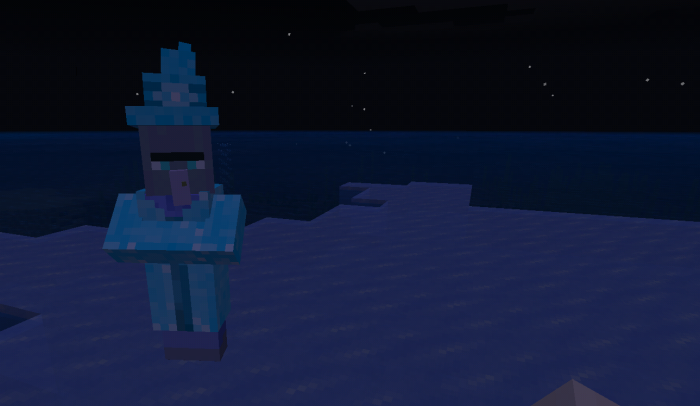 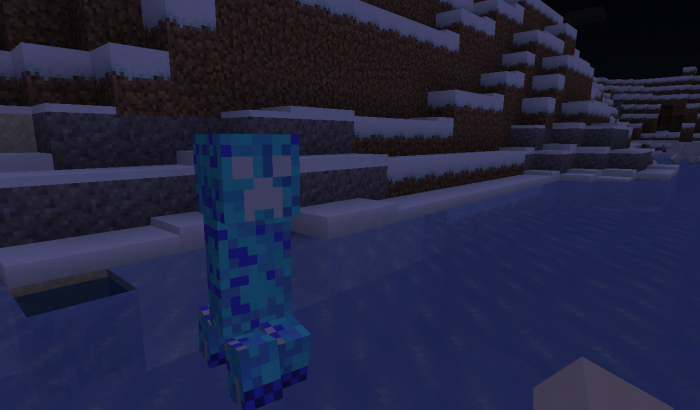 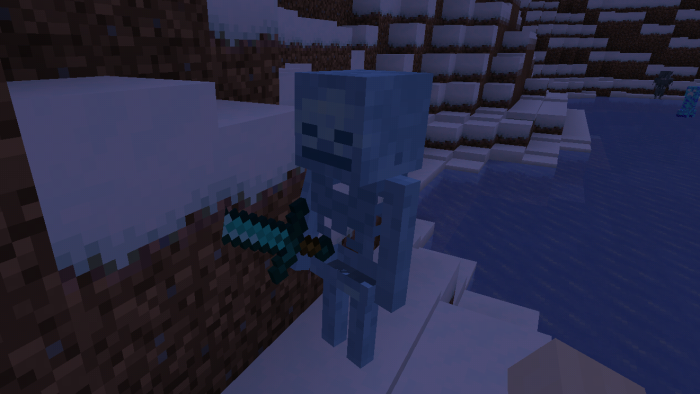 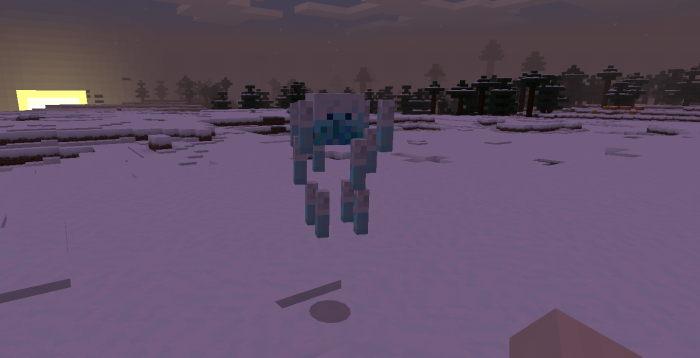 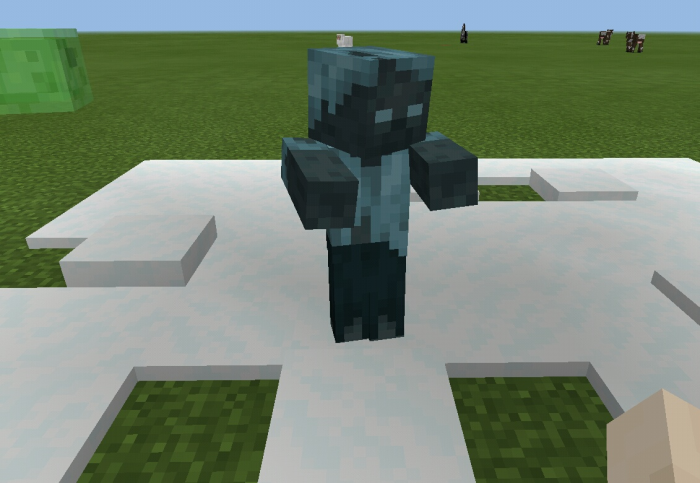 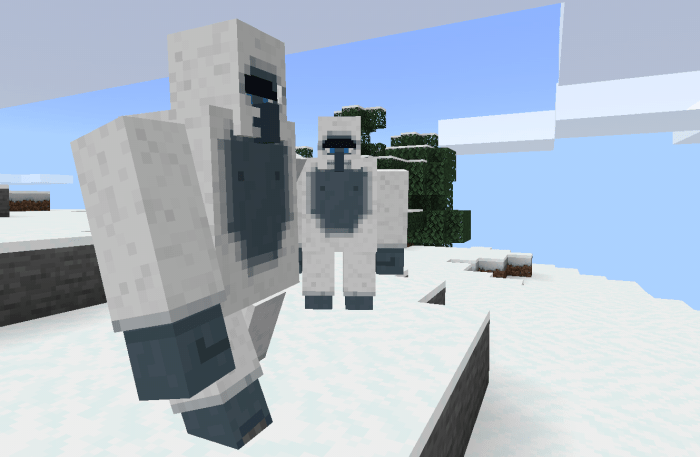 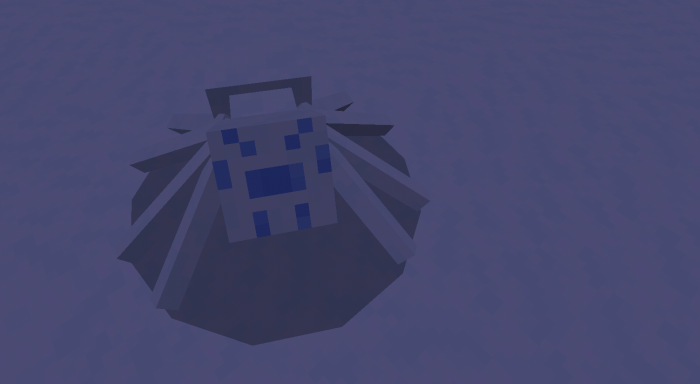 See my other add-ons here!