If you are fan of Undertale, you will probably already know about Him,

Ever wanted to meet him in Minecraft?

Ever wanted to join his fan club?

Here we are!  In MInecraft!

As I said, I’m a real Fan of  Mettaton, in undertale.

So,  I made him in the Minecraft!

This Add-on will add one Mob in Minecraft, 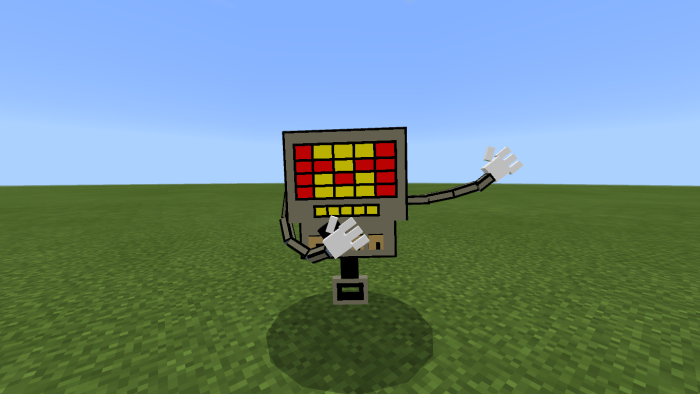 -Star of the Underground and Monsters!

If it doesn’t have any Cool soundtrack, its NOT undertale.

The Theme will be played automatically if you spawn/summon Mettaton.

You can stop that theme using /stopsound commad if you desired.

Or, You can play that theme yourself with above command.

Of course, This addon is NOT completed yet.

Here is my future plan about this addon:

Plus):  I don’t have any plan to add Sans in this Addon, sorry if you wanted Sans !