9 Different Skins for Minecraft Bedrock Edition. All of the skins in this pack is from an anime called Seraph of the End: Vampire Reign. (Important info: I did not make these skins. The person who created the skins is Betonamu Nihon (He can be found in the Planet Minecraft website)).

Seraph of the End is an anime/manga you can watch/read and now I made a skinpack featuring the characters in the story for minecraft. The story of this show/book is about humans who were aged 13+ mostly died from a virus meanwhile the vampires and other monsters start to appear.

There is 9 character’s in this pack who are from Seraph of the End: Vampire Riegn.
–Yūichirō Hyakuya
Yūichirō (or Yu for short) is a Katana user who has a Cursed Gear (Weapons that can multiply their strength 7 times. Each has a demon possessed in it). It’s possessed by a demon named Asuramaru. Yu is 10% not human. Earlier he escaped from an attack from a Noble Vampire while his friend Mika was dying from blood loss and thought he died and now he wants revenge on the vampires. Yu is in Shinoa’s Squad. 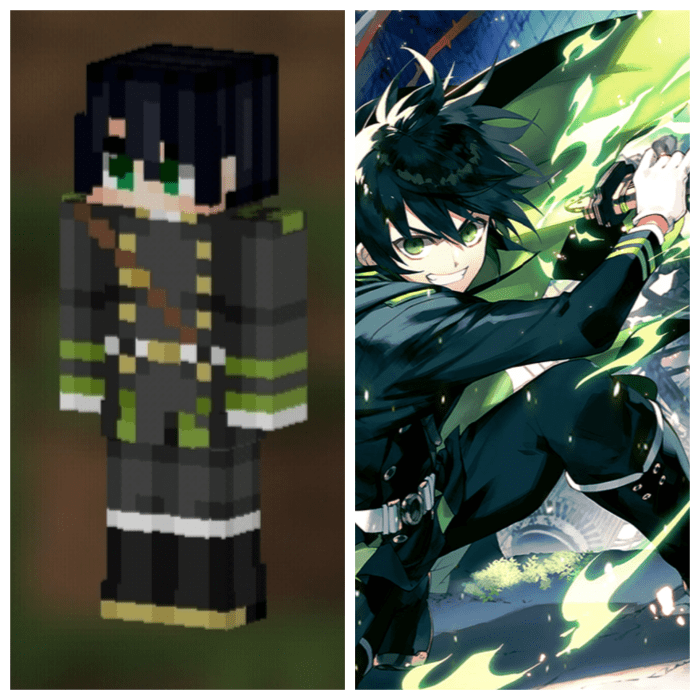 –Hiiragi Shinoa
Shinoa is a Scythe user who has a Cursed Gear thats possessed by a demon named Shikama Dōji.
She a supervisor of Yūichirō while also being the leader of her squad. 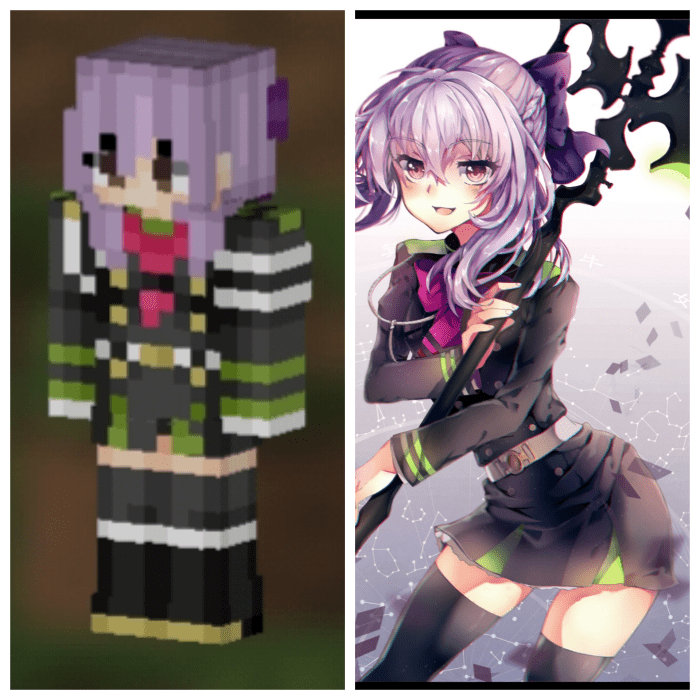 –Yoichi Saotome
Yoichi is a Archer user who has a Cursed Gear possessed by a demon named Gekkouin. The weapon is like a black bow that can sheild his eyes when shooting. He’s a part of Shinoa’s Squad. 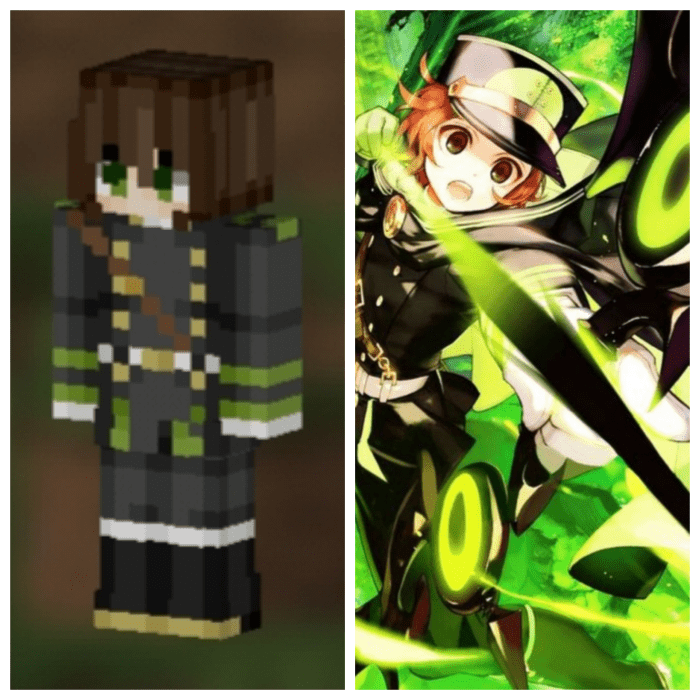 –Shihō Kimizuki
Shihō is a Dual user who has a Cursed Gear possessed by a demon named Kiseki-o. His weapon are connected twin swords. Shihō is also a part of Shinoa’s Squad. 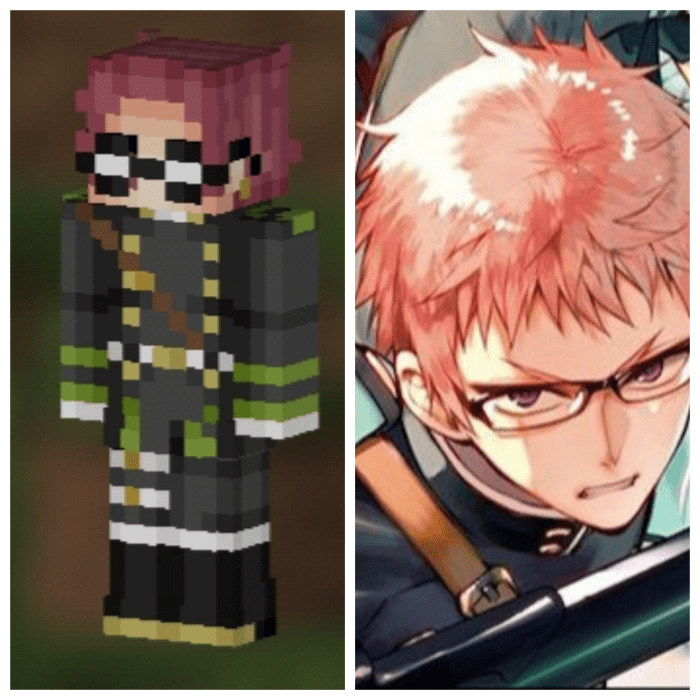 –Mitsuba Sangu
Mitsuba is a Giant Battle Axe user who has a Cursed Gear possessed by a demon named Tenjiryū. The weapon can create a shockwave like attack. She’s in Shinoa’s Squad too (even though she is in her squad she wanted to be the leader of that squad). 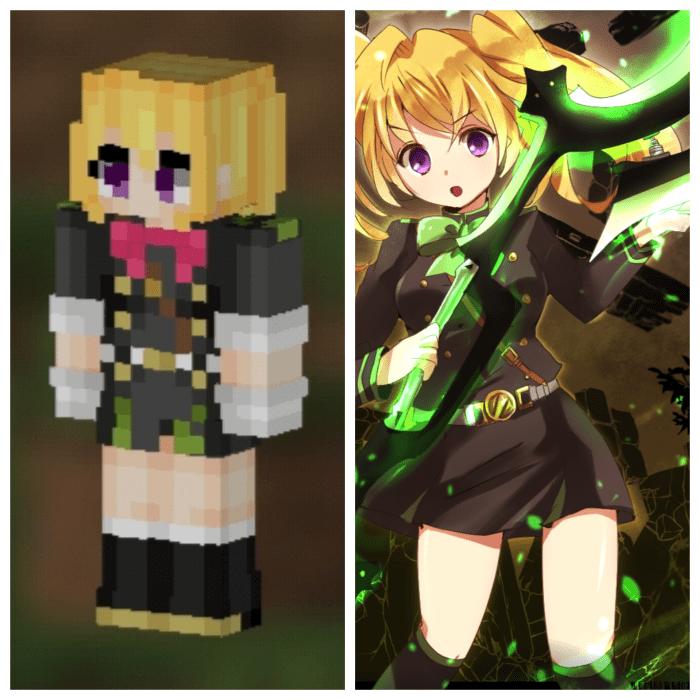 –Mikaela Hyakuya
Mikaela (or Mika for short) is a vampire who weilds a First Class vampire sword (vampires strengthens the sword by using his own blood). While he was near death Krul Tepes saved him by turning him into a vampire. Mika is in search for his lost friend Yūichirō meanwhile helping out the vampires (mostly helping Krul Tepes). 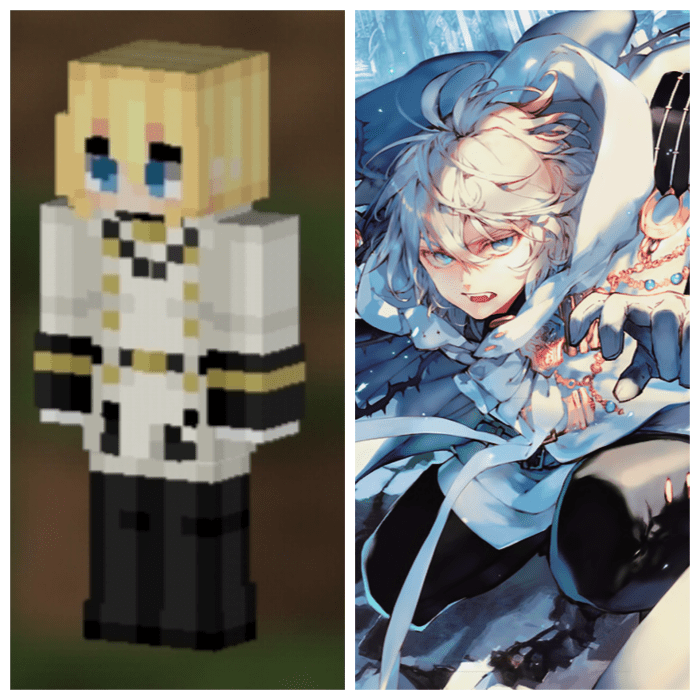 –Krul Tepes
Krul (also known as Queen Krul) is one of the stongest vampires (she’s 3rd Ranked) but she doesn’t weild a weapon. She also has a brother named Ashera Tepes (or now named as Asuramaru). 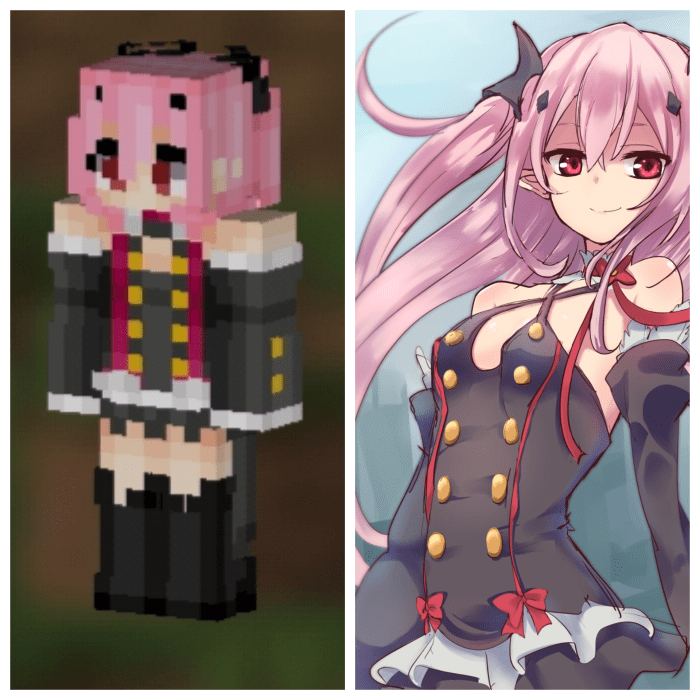 –Asuramaru
Asuramaru is a demon (vampires who don’t have enough human blood vanishes from reality and turns into a demon and loose memory of the past) who possesses Yūichirō katana. He (yes it’s a male) can use an attack that summons multiple katanas around the user. 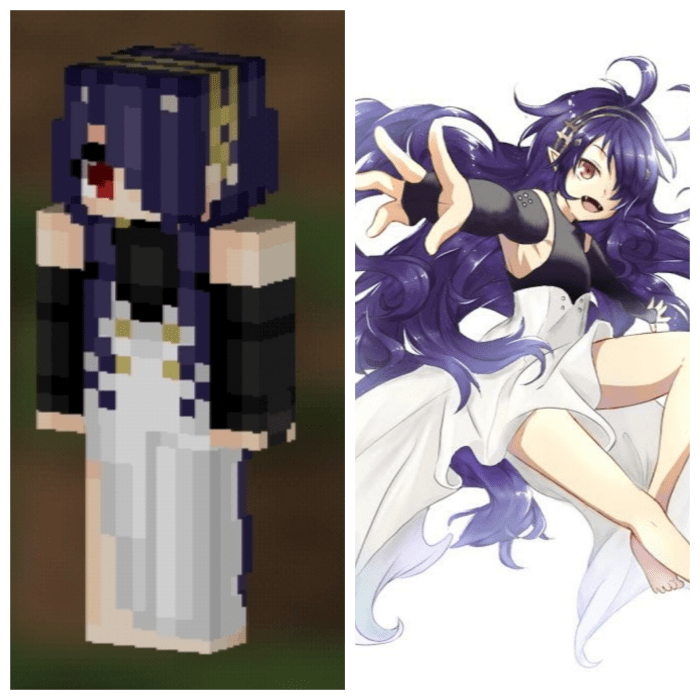 –Hiiragi Mahiru
Mahiru is a demon who possesses a katana of her lover. She’s an older sister of Shinoa. 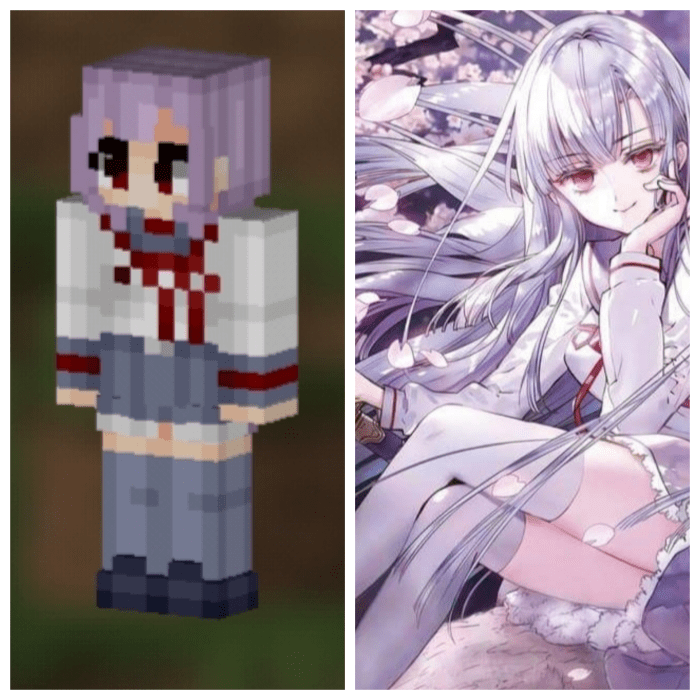 -Removed most Description and Spoilers (and made it more unique). (This is my first time doing this so still I'm learning).