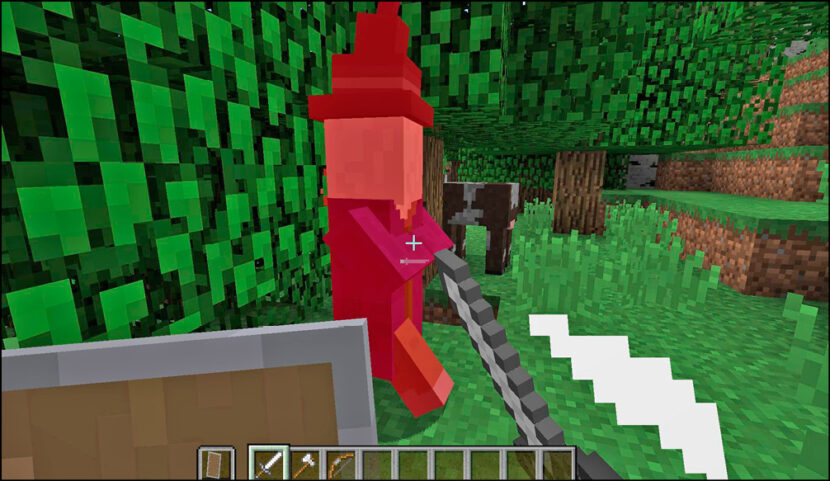 Hey again! Here’s an update on the test snapshots for combat mechanics. It’s pretty much the same as the previous test, but there are a number of edits that I’ll describe below, and a few clarifications.

These are the edits in this version: