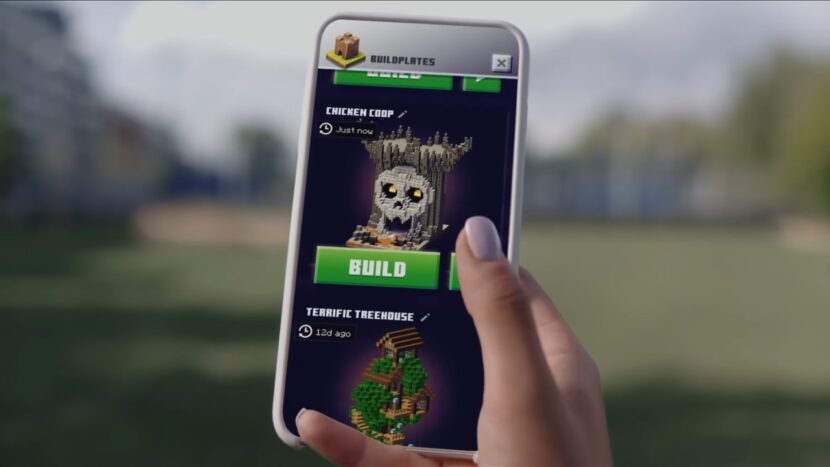 I come bearing good news, Minecraft Earth has it’s official release date! We know summer 2019 is over and Minecraft Earth did not quite release like expected but it was confirmed during Minecon 2019 that Minecraft Earths full release will be next Month in October 2019

As displayed on Minecraft.net

“Our augmented reality mobile game is clearly the best thing involving a phone since Alexander Graham Bell invented the telephone in 1876. Think that’s too braggy? Soon you’ll be able to decide for yourself, because we’re rolling out the Early Access version of the game next month!

Starting in October, Minecraft Earth will be coming to countries across the globe, and we plan to have it all over the Earth by the end of the year. Keep the Minecraft Earth page bookmarked for more updates.”

It has not yet been confirmed what countries this will be active from in October but by the end of 2019 all Minecraft players around the world will be hands on with this incredible AR game.