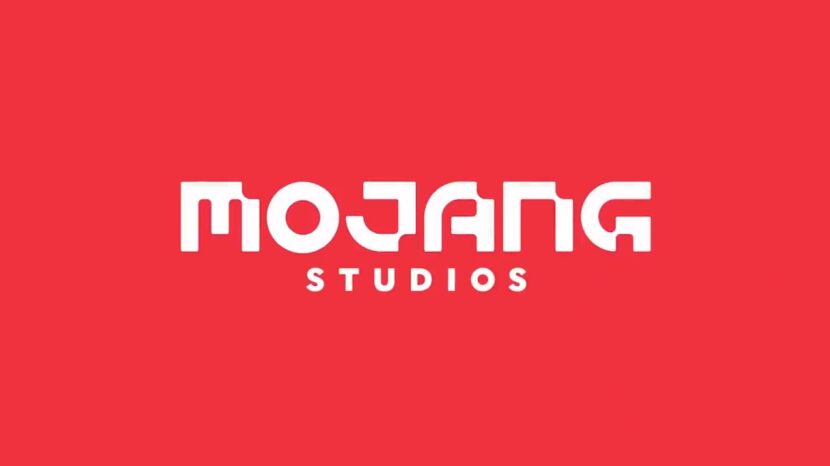 With time comes change, today we welcome not only a new logo but also a name change. Mojang has changed to “Mojang Studios” below explains every detail as to why the company has changed – Minecraft also turns 11 yay!

TOOOT! Sound the annoyingly loud birthday alarm, because it’s Minecraft’s 11th birthday! To celebrate, we thought about eating a lot of block-shaped cake, like last year.

Then we figured, why not unveil a new name, a new logo, and the secret sauce that makes the entire machine run instead? While also eating a lot of cake? Much better! Let’s do that.

But why would we need a new name and logo in the first place? Well, why not? Humans like to reinvent themselves from time to time, so it’s only right that we extend the same courtesy to a company that’s been around for over a decade. I mean, would you still wear the outfit that perfectly defined your style in 2009?

Also, so much has happened since then! From our humble beginnings in Stockholm, we are entering the 20’s as a multi-title, multi-location company. Following Minecraft Earth and Minecraft Dungeons, we’re planning a feature film, preparing an epic live show, and playing with ideas for brand new games.

There are also several studios around the world, all part of Mojang. Which, in a stroke of genius, inspired our new name… *drumroll and birthday alarm blare*… Mojang Studios. Now, without further preamble, here’s the new logo:

While we grew very attached to the dragon/apple/candle/sewing machine sitting next to our name during our first decade of existence, the new logo is a perfect match for the next one. But we’re not here to tell you exactly what it is, or what it means. Just as with Minecraft, that’s up to you.

We will say this: play is at the heart of Mojang Studios. It’s the blocky backbone of our games, the core of our development philosophy, and even entangled in our name (which roughly translates to “gadget” in lovely, old-timey Swedish). And now, finally, it’s squarely planted in our new, modular logo.

But we have yet to reveal our biggest little secrets. They are hiding in plain sight – in this very blog post – as part of the new logo. Introducing: the Mojangs! These mysterious little gizmos are powered by play. They test and tinker, endlessly explore, and help us discover new corners of the Minecraft universe.

Not entirely sure you understand what the Mojangs are? No worries! We created this entirely straightforward and scientifically sound trailer to explain their origin, especially for you:

How about that machine? In goes a squishy pig and some fika, out comes a bunch of newly minted Mojangs teeming with creativity! If only they knew how to code, too…

On that note, a quick word of gratitude and reassurance: as we celebrate Minecraft’s 11th birthday, we’re reminded that none of this would have been possible without you, our amazing community. When we talk about developing new games, and find (or invent!) entirely new avenues for creativity, know that Minecraft and its community will always be at the center of our universe. How could it not? Just consider this: a programmer who recently joined Mojang Studios learned to code using Minecraft, and is now helping us inspire a new generation of players, creators, and developers.

That’s an ecosystem of play we couldn’t have imagined over a decade ago. Thank you for making it possible, and please join us as we continue this epic adventure!

Now, if you’ll excuse us, this quintuple-layer Creeper cake won’t eat itself.