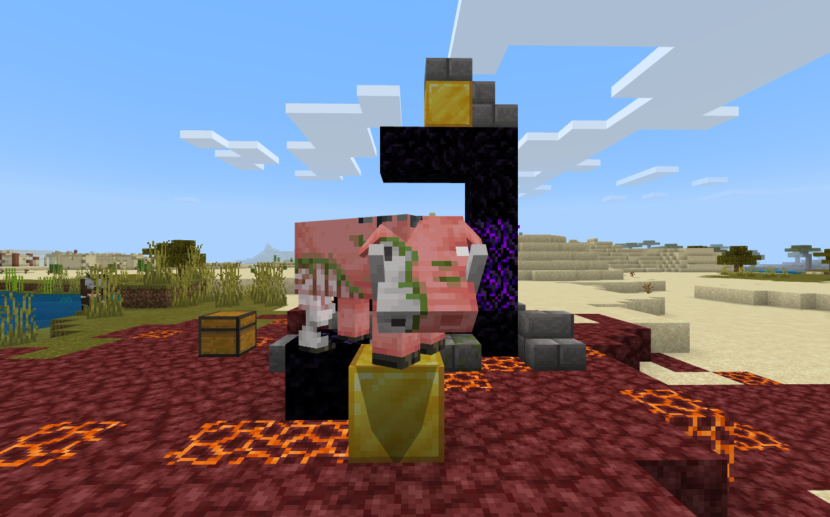 Last week Minecraft across all platforms received the 1.16 Nether Update, today for all Bedrock platforms we have the release of 1.16.1 this update is a Hotfix to fix bugs/issues within 1.16

Our developers have been hard at work getting top issues addressed for this hotfix. Several of these were reported by players, so keep those reports coming at bugs.mojang.com! Even more fixes are already in the works for another update coming soon.

This update is currently only available on Windows 10 but will be releasing to all other platforms soon. The update is still multiplayer compatible with devices running any version of 1.16.