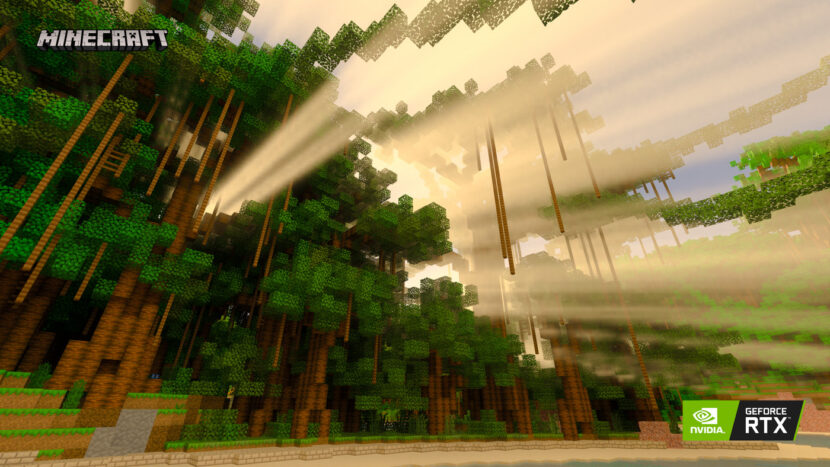 Only minor changes this week but it looks like the RTX Beta is start to receive more frequent updates/changes alot faster.

Several improvements and fixes have been made to the Minecraft with RTX beta for Windows 10. Be sure to check out the Known Issues List and Frequently Asked Questions for the latest details.