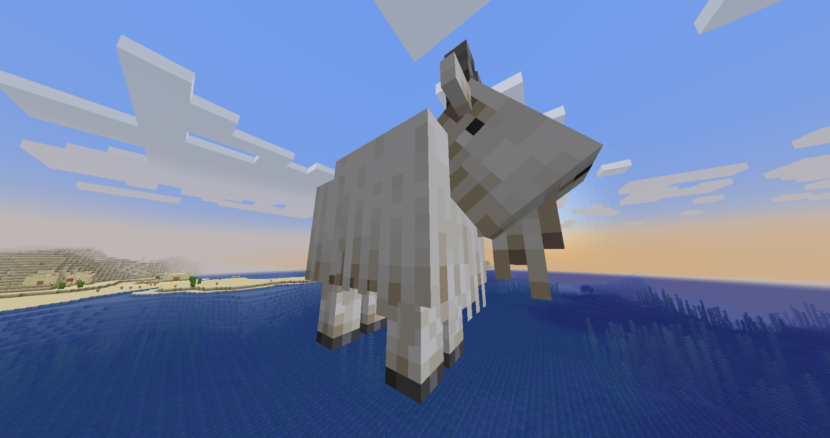 Hey-hoo! Will you look at that! It’s Wednesday once again, which means we get to share updates about all the Minecraft bits and bobs. This week, we’re distributing an ore distribution Snapshot for all you lovely Snapshot connoisseurs to feast upon. Enjoy!

CHANGES TO THE CAVES & CLIFFS PREVIEW

Ore distribution in snapshot 21w18a. Click here for a link to the full resolution image.