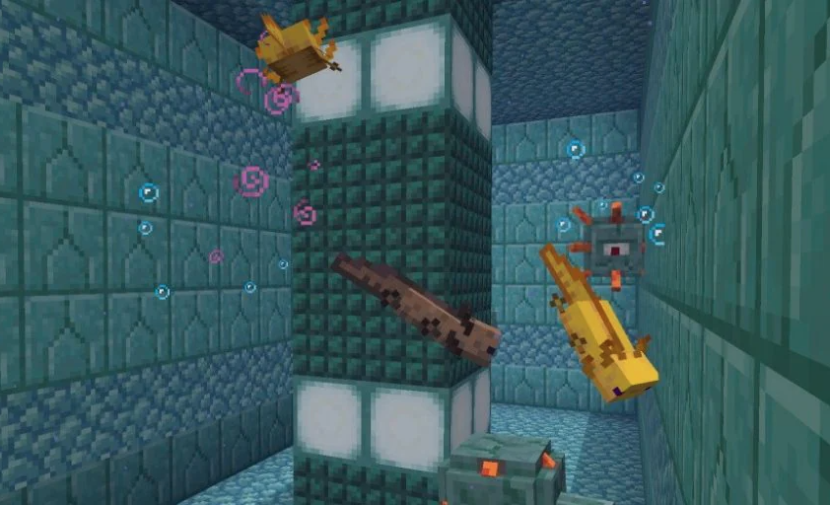 Another snapshot is now going out. This time around, we fixed quite a few bugs, and we also introduced some changes to some Caves & Cliffs features, and additionally, we added some extra context for the narrator..

CHANGES TO THE CAVES & CLIFFS PREVIEW